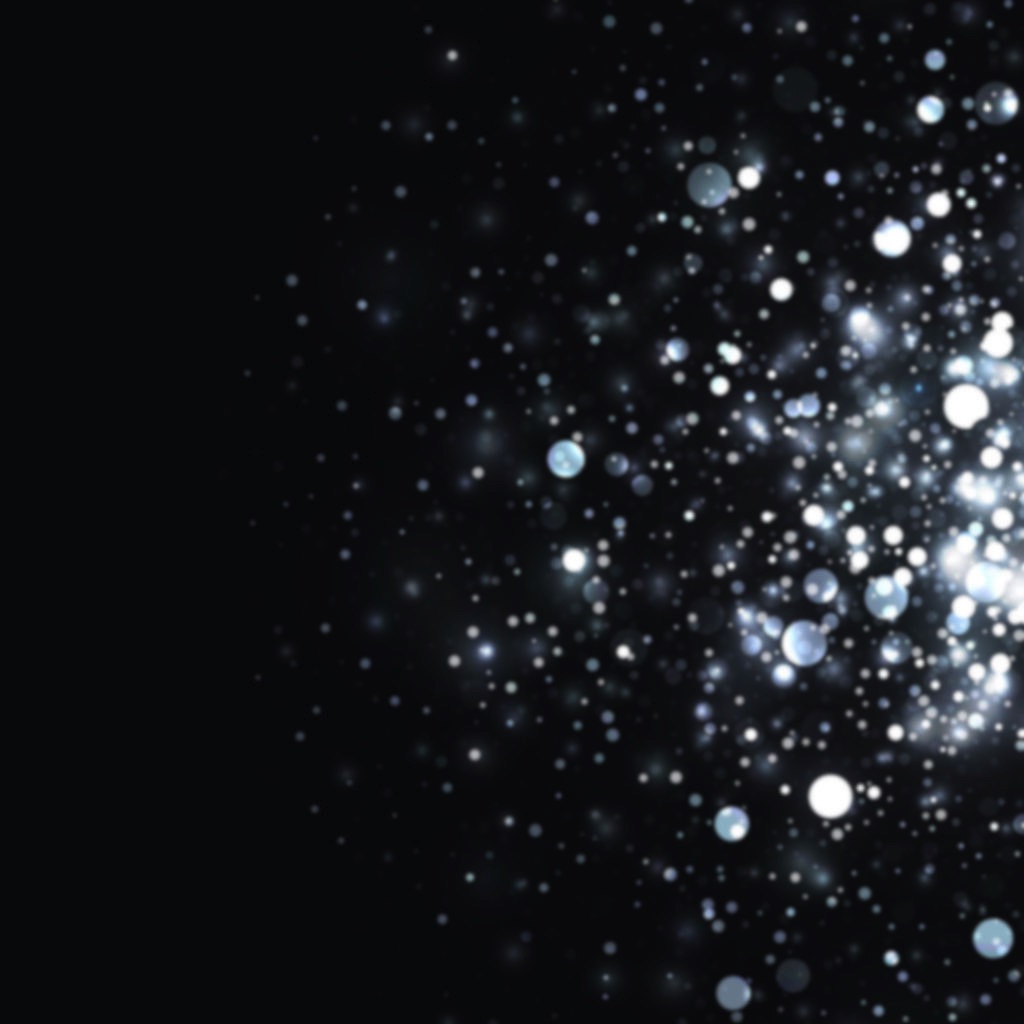 Production Company based at the heart of the entertainment world –– Los Angeles, California.

A subsidiary of Silverlights Media Inc.

Enterprising and dynamic career in the entertainment business for more than 30 years. Based in Los Angeles. Vast experience in several areas of show business. From working as a live and studio session musician, voice-over artist (and director), actor (SAG) in films, tv and commercials, to an award-winning filmmaker who has produced, directed and edited films, documentaries, corporate videos, and TV shows. Working with film sales/distribution since 2001, with experience in commercial negotiation and acquisition of international rights.

Born in NY, Nicholas found his way to the West Coast. Behind the camera at an early age, interested in film and arts, studied acting and directing in College. Studied at L.A.C.C. accredited film program. Worked in several productions – films, documentaries, television shows, commercials and corporate videos. He has been in both sides of the camera, knowing all aspects of production, technical applications and casting. Nicholas has 22 years of experience in advertising and market research for the entertainment industry.  Vast knowledge of promotions and cross advertising. He works directly with Regal, AMC, National Amusements and Cinemark Theatres.

Francisco hails from Brazil and has done visual effects for several commercials, corporate videos and films such as "Hacker", with Haylie Duff, "Turbulence", with Dina Meyer and Victoria Pratt, "It's in the streets", "Restored me, with Richard T. Jones and Steven Bauer, the family adventure "The kids from 62-F" and "Arranged Marriage", a Bollywood production directed by Nadeem Soumah.

Originally from Yakima, Washington. He has decorated and built sets for several plays, TV pilots and films in Los Angeles. He has worked for Mel Brooks, Carl Reiner, Lucille Ball, Rosemary Clooney and Robert Culp.

Born in São Paulo, Brazil, Thais is an attorney, in Brazil and in Portugal, who works with international licensing agreements and a photographer (photojournalism) whose photos have been published internationally. She has managed and produced several international events. She’s a member of the United Press Agency. She has worked with magazines such as People, Us, Life & Style and Star, in the U.S., Neue Post and Bunte, from Germany, Veja and Exame from Brazil and newspapers such as New York Daily News, New York Post and Daily Mail.